CFTC positioning data for the week ending February 23rd, US Dollar shorts were slightly cut back against G10 currencies with leveraged funds once again driving the reduction. That said, with overall bearish positioning remaining elevated, there is a risk that the recent move higher in the greenback has more to go should risk sentiment deteriorate further in light of a continued sharp rally in global bond yields.

Last week, I highlighted that a move to 1.5% in the US 10yr should see equity markets rollover, particularly tech stocks given their lofty valuations. This indeed came to fruition with the help of a poor 7yr note auction prompting the 10yr to reach a peak of 1.61%. Across FX markets, trading the Japanese Yen has primarily been a rates play with the currency among the underperformers as US yields continue their climb, prompting USD/JPY to hit fresh YTD highs. In turn, the softer sentiment towards the Japanese Yen has been reflected in positioning data as net longs are cut back even further by both fast and real money accounts. That said, upside risks are likely to persist for USD/JPY.

Net longs in GBP have extended further, the 2021 top performing G10 currency benefits from a reduction in political risk premium and a successful COVID vaccine rollout, which in turn has seen the currency trade near 3yr highs against the greenback. Last week’s concern about overstretched valuations in GBP has eased, following an overdue correction across the board. That said, while the outlook remains supportive for the Pound, the preferred play for outperformance would be against low yielders (EUR, CHF, JPY).

Across the commodity currencies, the New Zealand Dollar remains the most overbought currency with real money accounts prompting the increase in net longs. At the most recent RBNZ meeting, the central bank had upgraded their outlook in light of the better than expected domestic data. Alongside this, the NZ government had surprised many by forcing the RBNZ to extend its remit to include housing market considerations, which in turn reduces the likelihood of boosting stimulus measures. That said, the ebb and flow of risk markets are likely to dictate near term direction for the currency. 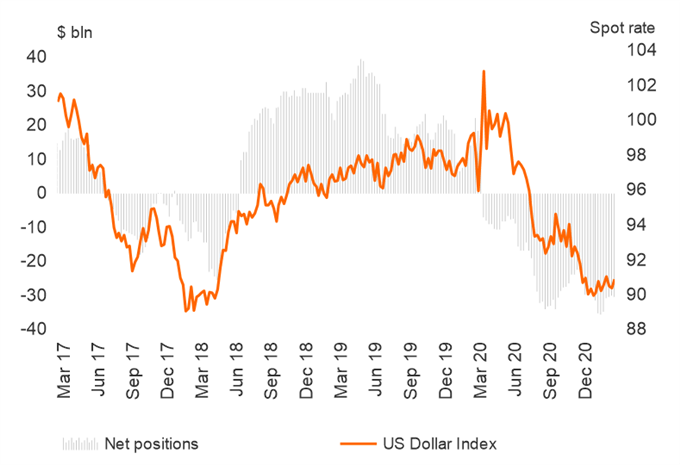 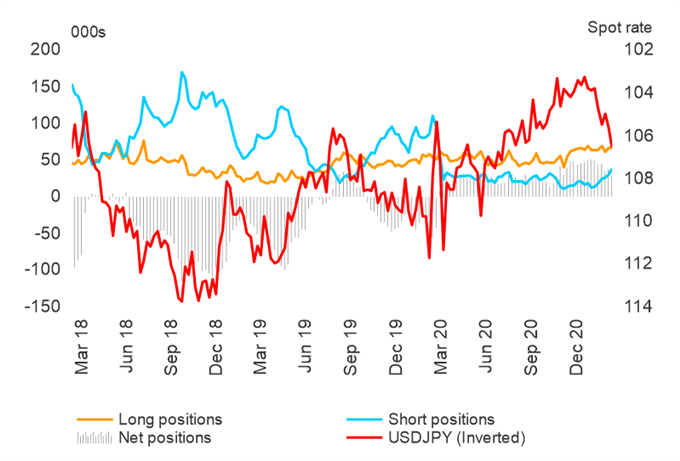 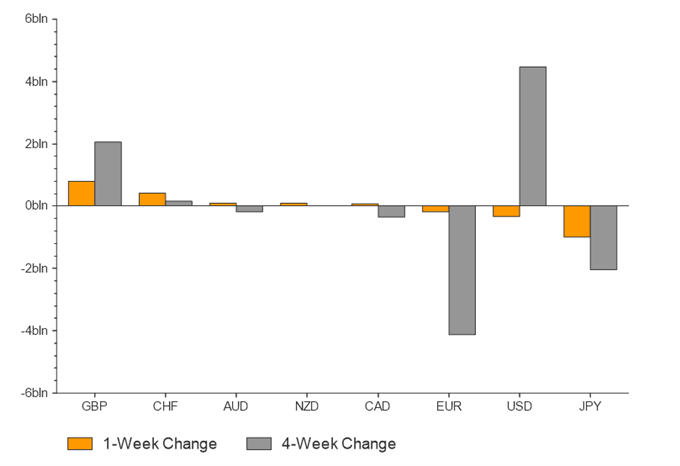 Varun Kumar, CEO of Hashflow, on Decentralized Exchanges, AI, and the Future of ETH